The Snow is Finally Here!

First of all we would like to apologise for not posting or visiting much, but Dad bean had to go to hospital due to kidney stones. He's still in a lot of pain at the moment, but is feeling much better then he did.

Where we live in the South east of England, snow is a very unusual occurrence, even more unusual if it settles and is still around after 12pm. Last night in the early hours around 10-20 cm fell in some parts. Of course that means PHOTOS!

The rabbits were enjoying the snow that fell in their run overnight. But do not worry, they have access to their hutch which is stuffed with straw. They just decided they would like a bit of a bounce about in the white stuff 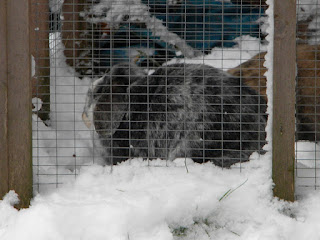 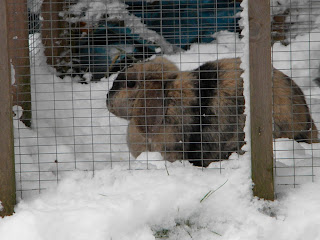 This was Charlie and Lola's first experience with snow and each reacted very differently. Lola is having nothing to do whatsoever with the scary, cold, wet stuff. Charlie, after over coming some initial misgivings decided to venture out. Thomas on the other hand has seen snow before and opted to stay in bed. 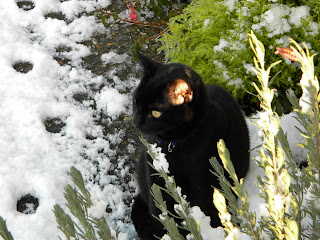 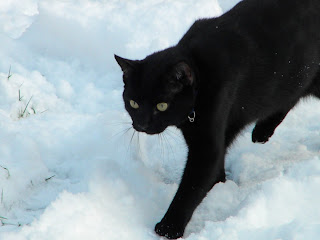 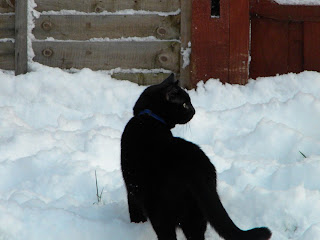 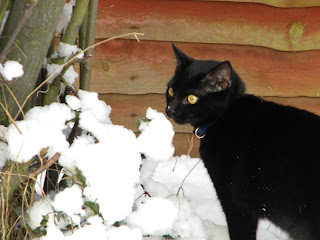 I love Charlie's eyes in this one. Sheer disbelief

Of course what would snow pictures be without some of the mini beans having fun? 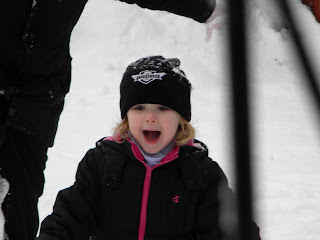 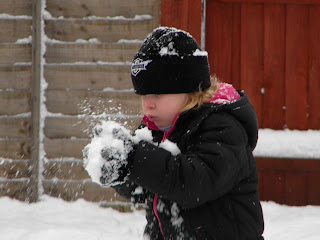 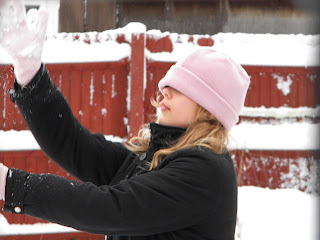 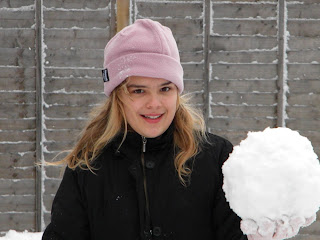 We hope if you have snow that you're all warm and cosy inside. Have a great warm weekend! 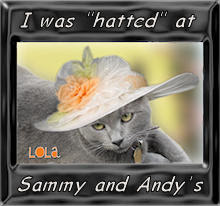 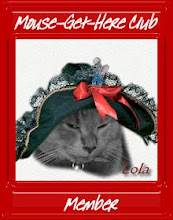